When Leesburg Got the Power

It’s hard to imagine now, but there was a time when Leesburg was a rural area with no electricity. What’s even more surprising is that it didn’t become electrified until the 1930s, long after neighboring cities were lighting up the night with light bulbs and electric appliances. 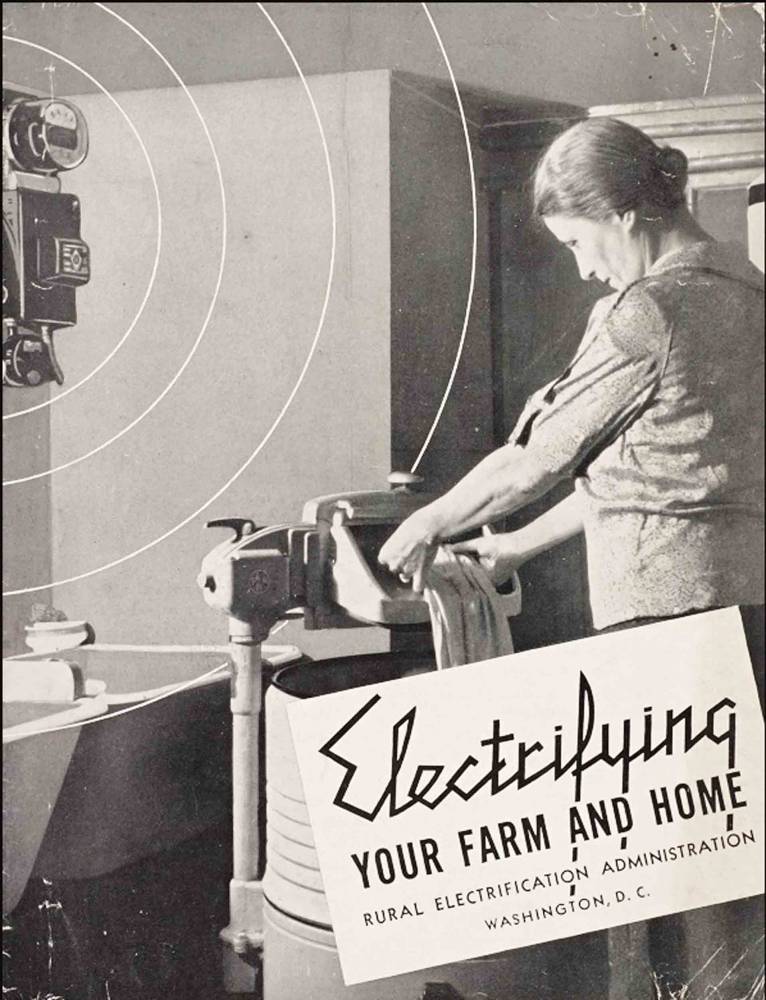 At the time, Leesburg’s population was only around 1700. The region was mostly rural. Farms in Loudoun county produced millions of bushels of corn and other crops each year.

Farming families worked long hours in their fields, in their barns, and in their homes. They did all that work without electricity. Homes relied on firewood to heat their stoves and their rooms. They used kerosene lamps or candles to light their way when it was dark.

In warm weather, they could count on long hours of sunlight for help. In colder weather, short days and cold nights kept everyone indoors.

If you lived in Leesburg in the 1930s, your day was filled with time-consuming, labor-intensive tasks.

There were none of the basics that we take for granted today. By the 1930s, families who lived in cities were already enjoying electric stoves, blenders, toasters, irons, toasters and coffee makers.

In rural Leesburg, farmhouses had none of those conveniences. Farmers’ wives had to cook on an oven that used firewood or corncobs for fuel. The same stove heated water for washing. They had to heat up their heavy irons on the stove before ironing with them.

A few families had battery-powered radios, but once the battery ran out, they were isolated again.

All the farm tasks had to be done by hand. Once the cows were milked, farmers had to churn the milk into butter, shell the corn and complete other difficult jobs, all by hand.

Children used kerosene lamps to help milk cows and to do their school homework. There were no indoor toilets. The outhouses were placed far away from the houses.

A few farms rigged up their own makeshift electricity by using batteries connected to electrical wires. These allowed them to run a few lights, a radio, and a water heater.

It’s hard for us to imagine what life was like then. What’s even harder to imagine is what it must have been like when Leesburg finally got electricity.

In 1933, President Franklin Delano Roosevelt came into office and launched his famous New Deal. It included rural electrification to all parts of the country that were currently without power.

In 1933, Roosevelt signed the Tennessee Valley Act, which authorized bringing electrical grids to rural communities. The movement was expanded in 1935 when he signed the Rural Electrification Act (REA). After the REA, the number of farms with electricity in the Leesburg region doubled. By 1953, 99% of all the farms there had electricity.

Electricity was provided by rural electrical cooperatives. These cooperatives are still in existence. Collectively, they bring electricity to 40 million rural customers across the country.

In Virginia, the three still in operation are the Rappahannock, Northern Virginia and Shenandoah Valley electrical cooperatives. 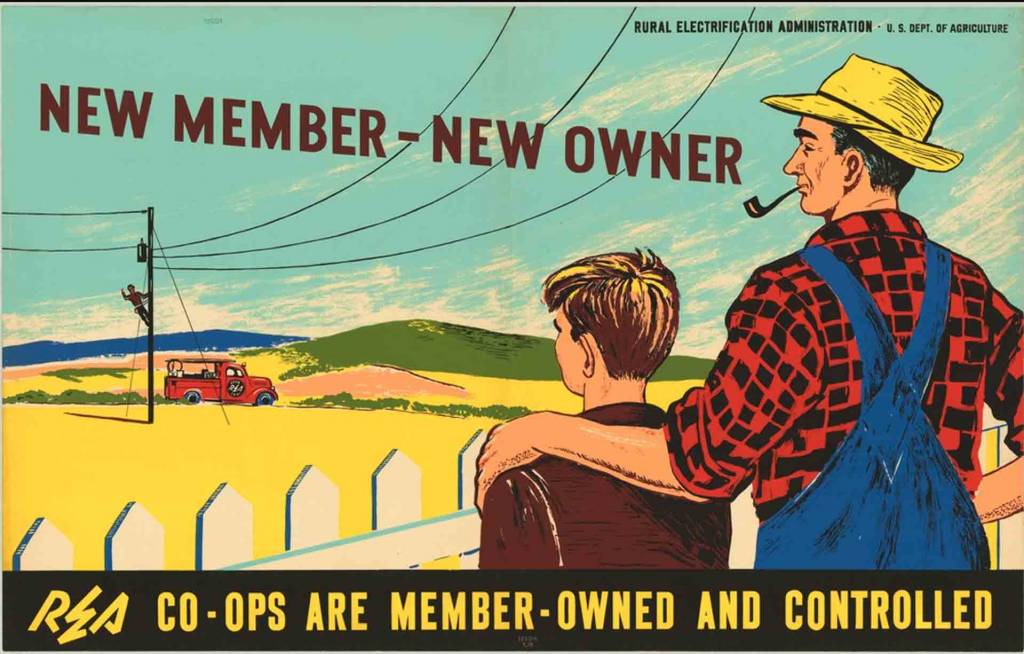 The arrival of electricity marked the start of continued growth for Leesburg. By 1960, the area had a population of over 2800. Schools, businesses, water supplies, and new highways all contributed to the region’s development. Today, Leesburg has a population of over 52,000.

At SESCOS, we have been part of this thriving community for more than 60 years. We’re proud to play our part in keeping Leesburg powered, safe and working. We’ll be here for whatever the future brings.

“Finally! An electrical contractor who can service my gas-powered electrical generator! YES!! And they made sure they were doing it right. Great technicians and customer-oriented service. Fantastic work. I highly recommend them.”

“Great Job. Team was on time, reviewed the planned work with us. Got right to work. Went over the use of the installed panel and outlets before they left. It was a two day job and they left everything clean. Would DEFINITELY hire again!”

“Southern Electric was great for me. They did the wiring in my new home as well as installed a great room ceiling fan (20ft ceilings) a few months later. I purchased the fan through them and when they arrived to install it we realized we had picked the wrong metal to match our house. It was entirely our fault, but Southern Electric swapped it out, no problem, and came back to install the new model a few weeks later. No additional fees.”